Streaming games have been very popular among the PC or console gaming community but in recent years mobile gaming has seen a tremendous increase in popularity, especially after the games like PUBG, Call of duty, and Fortnite.

Streaming from computers and gaming consoles like Xbox or Sony’s PlayStation will ensure high image quality during broadcasts, but this shouldn’t stop you from streaming games on Android.

Streaming enables us to share live gameplay videos on a different platform directly from your Android device.

It is a great way to pass your time when you are bored and a fun activity for all game enthusiasts. It also allows you to engage with other streamers and have a fun time chatting and engaging in a streaming community.

Which is exactly what makes it more fun. Some streaming services work exceptionally whereas others require you to use a capture card to use it. 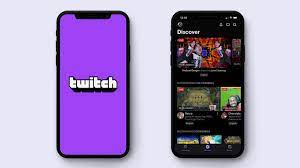 Probably the easiest way to stream mobile games is by using the Twitch app. this App is available on Google Play, so you can use it on Android-based operating systems. You can download it for free from the app store and start your live stream in just a few simple steps. 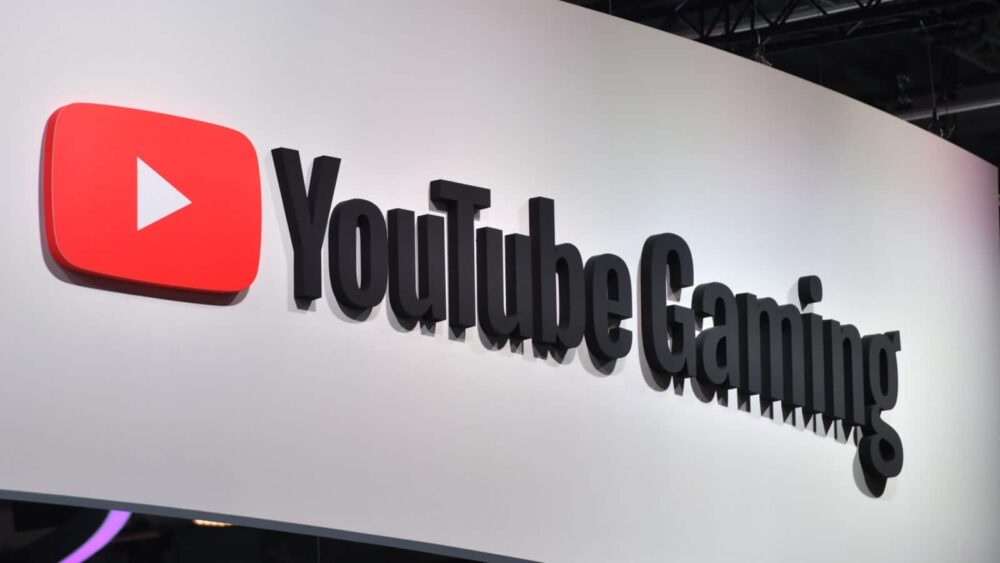 In recent years, YouTube has evolved from being an entertainment platform to becoming a money-making machine for content creators. This has become particularly beneficial for gamers as well.

Games can now play their favorite video games and gain plenty of viewers, and can also connect with other gamers. The gaming community on YouTube has become so massive with millions of viewership and likes.

As a result, it has created a dedicated category by the name of “YouTube Gaming” where people can create gaming channels and stream their content.

It is Google’s official games streaming option. It allows you to stream all the popular Android games as well. It is the most reliable option to stream Android games. And it can come in really handy. It is not the best but it is a good start for beginners.

Kamcord allows us to stream without the need for wires or special equipment. Kamcord is a startup in San Francisco and was one of the initial services to do gameplay streaming. They have been a few steps forward for Mobcrush in launching it for Android.

Kamcord gives you a streaming key, so you can stream from a capture card and software like OBS or XSplit, or even by utilizing a mirroring server on your PC. It is as best as Twitch in attracting the gaming audience but still, it does the job and would be okay for certain audiences. It is more about the audience’s choice about what they would prefer the most. Mobcrush is exclusive to mobile device streaming as the name suggests. And it is also very great at its work. Offers a great user interface and features. It has a vast audience of game streamers who enjoys streaming Android games.

So it has a very busy platform for gamers. And despite the crowd, its service does not lag and its performance does not compromise. Despite these amazing features it still has some areas which require growth.

And hopefully within the span of some time mob crush will become the best Android game streaming option. 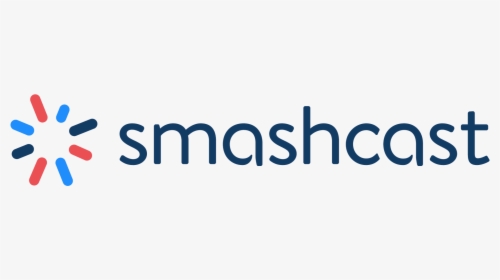 Previously known as hitbox. They are not specifically for mobile streamers but if you have a capture card available then this could be the best choice for you. But it might result in a delay time. It is a great option for chatting and engaging with other mobile streamers.

If you are very keen on the overall performance of a mobile streaming option then smash cast is something you should definitely check out.

These are all the best ways to stream Android games. Some of them are the best in terms of performance. While the other is reliable enough for beginners.

Go through each of these options and judge them based on their features and see which fits you best. 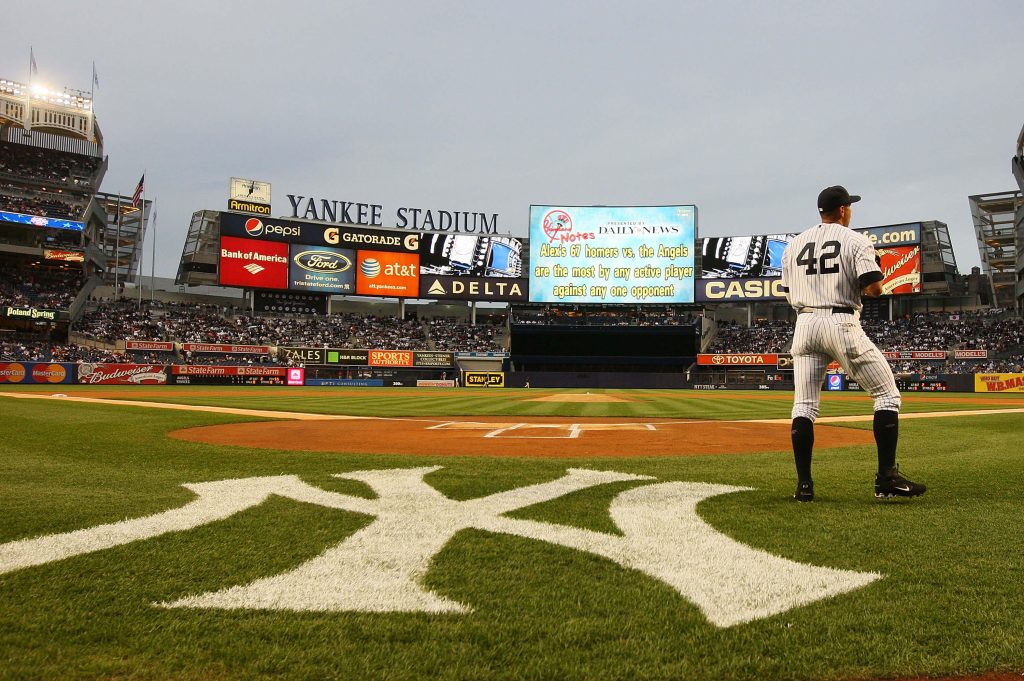 Do you want to watch Yankees games live? The good news is that the Yankees games’ live streams are not available online. If you cannot…