The YouTube Vs Tiktok fight dubbed the title of Battle of the Platforms seeks to answer the question that well no one probably thought off but sounds exciting nonetheless.

Who are the better fighters, the Youtubers or the TikTokers?

If you are curious or looking for some good entertainment with faces you know beating each other to a pulp to claim the winning seat, you do not want to miss the Battle of the Platforms between Tiktok and YouTube.

The battle is all set to feature some pretty big YouTube and Tiktok stars like Deji, Tayler Holder, Nate Wyatt, and many more.

Amongst all the fights, perhaps the most looked forward to is the fight between Austin McBroom and Bryce Hall, which is being hailed as the highlight of the show with the two exchanging some fiery words off the battlefield.

Even if the boxing matches aren’t your cup of tea, it could still be worthwhile to tune into the event for the music performances alone. The event will feature live musical performances by DJ Khaled, Lil Baby, Trippie Redd, and some more big names.

But before you go ahead and find out who the best fighter is amongst these Youtubers and TikTokers, you should probably find the answer to where you can stream this event online.

And like always, we have got you covered. This article will tell you all you need to know about the Battle of the Platforms and where you can stream the event online.

Where Can I Watch The YouTube Vs Tiktok Fight Online?

The Battle of the platforms: Youtubers vs TikTokers will be available to stream on a platform known as LiveXLive.

Since LiveXLive is not a name heard often in the world of common streaming services, let us tell you about it.

LiveXLive is a streaming platform solely focused on music performances and live streaming events. So say, an event like the Battle of the platforms: Youtubers vs TikTokers has the perfect home in this streaming service.

To sum it up in one word: long. But one can’t be sure of exactly how long the event a run given that nobody knows for how long anyone lasts in the ring. Add in the fact that there will be plenty of musical performances in between, and you should probably be prepared to settle in for a long time.

Even if you only wish to watch the highlight fight between Bryce Hall and Austin McBroom, you should still settle in for a long wait as this fight is guaranteed to be the last fight in the event and will most likely get pushed back to after midnight.

As always don’t forget to share this article with your friends and family and let us know whose fight you are most excited to watch and your prediction on which team will win down below in the comments section. 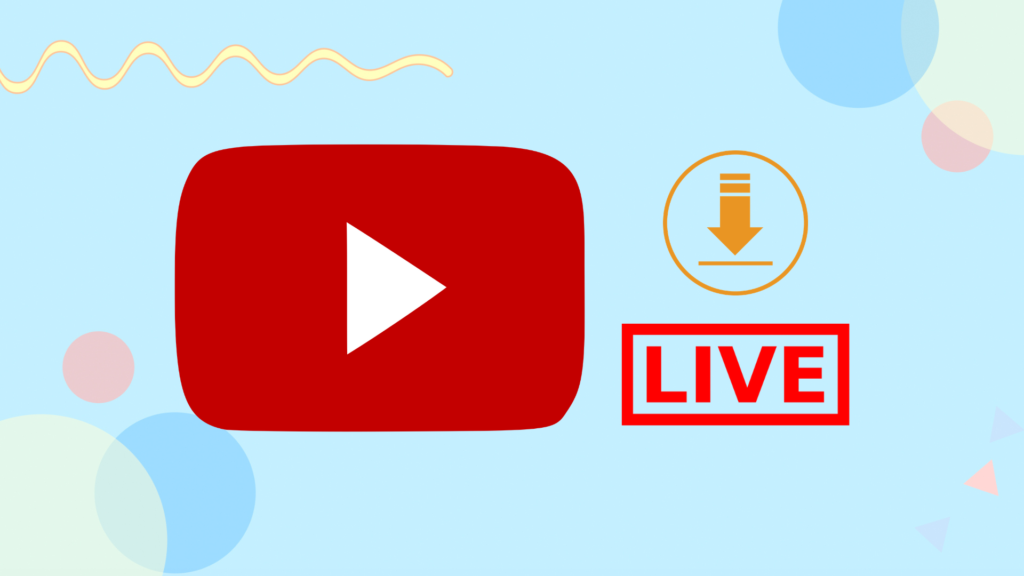 3G may be a third-generation wireless standard. Here I am going to show you the way to stream YouTube with 3G. 3G networks provide faster…