The Nintendo Switch has captured the heart of millions. It was released in 2017 and since then there is no looking back.

They have been creating a lot of titles that are gathering the interest of viewers, especially on Twitch. There has been a big concern for the owners.

As compared to other consoles like PS4 and Xbox it doesn’t stream out of the box. The streamers will have to make use of a capture card to deal with the streaming issue. However, all this can be an expensive investment for the users as the cards are very expensive.

Each one of the cards has a price range of $100 to USD 200. The price range is dependent on the model and the brand itself.

How to stream Nintendo Switch without a capture card?

Many gamers will like to know how they can stream Nintendo Switch without a capture card. If you want to simply set up the video and image quality you can easily connect a dock to the Xbox.

This Xbox will then connect with a PC that is running the Xbox App.

It will finally connect with OBS or Stream labs that are usually online along with Twitch.

What will you need?

You will need the following things to complete your process:

Being a user if you plan to purchase a capture card for using Switch you can choose Elgato. It is a popular brand. As the setup process is quite easy it will not take much time.

Can you stream Nintendo Switch with a capture card?

Let’s have a quick guide to live streaming a pre-recorded video on YouTube. 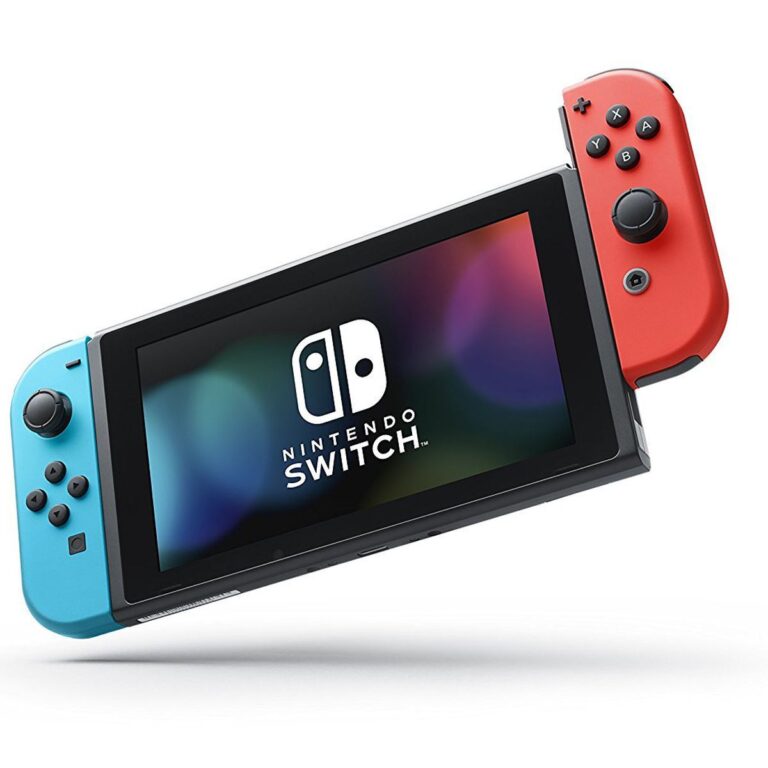 Nowadays many people like to stream Nintendo switch to their Mac. If you want to connect with it, there are several ways to do it on your computer or laptop. When you want to know how and when to do it, keep reading this post. Nintendo Switch games have a lot to offer. Stream Nintendo… 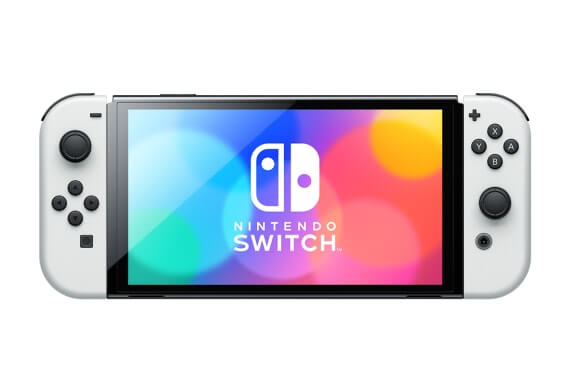 Want to live but can’t find a way to connect your Nintendo Switch to Discord? You will need a PC for the transition to play as you read the screen shown in the window. You can use VLC or any other video converter. I think you already have a PC or a PC with HDMI….