Netflix is one of the major streaming platforms available all over the world. It boasts a library of more than 50,000 shows, including a lot of popular shows and original content as of 2012.

The Reason to Change Your Netflix Region

The reason for changing your Netflix region can simply be put into two words; licensing agreements. What this means is that due to who holds the broadcasting rights for a show, not every show is available everywhere.

This leads to the disappointment of searching for a show on Netflix and getting told that it is not available in your region.

And that is precisely why you might want to change your region on Netflix. And since VPNs aren’t legal everywhere (or maybe you just prefer not to use them), one might find themselves in need of a different solution.

How To Change Your Netflix Region Without Using A VPN

Now that the facts have been discussed, let’s take a look at the different ways you can change your Netflix region without using a VPN.

Use A Smart DNS

Smart DNS does the same as a VPN as it re-routes your DNS server connection such that it appears as if it is coming from a different country. But it does this without hiding your IP address or encrypting your traffic, which is what largely makes the use of VPNs illegal.

To put it simply, a proxy server acts as a middleman. Basically, your traffic gets re-routed through a third-party proxy server, which then connects with Netflix so that it appears that your location is where the proxy server is based.

Note: Make sure not to use a proxy server labeled as “transparent” or “anonymous” as it will tell Netflix that you are using a proxy server, hence ruining its purpose.

A Tor browser is the best way to establish a secure connection. It reroutes your connection through three different servers to ensure proper encryption, preventing tracking, and it also automatically clears your browsing history. So you can be sure that Netflix will have no way of knowing your actual region.

Is Changing Your Netflix Region Illegal?

Despite how much Netflix wishes it were the case, changing your Netflix region is not illegal at all.

It can, however, be considered a breach of the Netflix user agreement that you agree to while creating an account (essentially, it’s that box you tick without reading through the heavy-worded document), so you might face a ban as a consequence of Netflix suspects your accessing content from a region other than your own.

Now that you know how to change your Netflix region without using a VPN, you can access all Netflix shows regardless of where you are.

We do advise you to keep in mind that with great power comes great responsibility (and by the responsibility we mean the urge to fall into the hole of countless binge-worthy shows known as Netflix) and make wise decisions.

Don’t forget to share this article and let us know what show you wish to access from another region on Netflix. 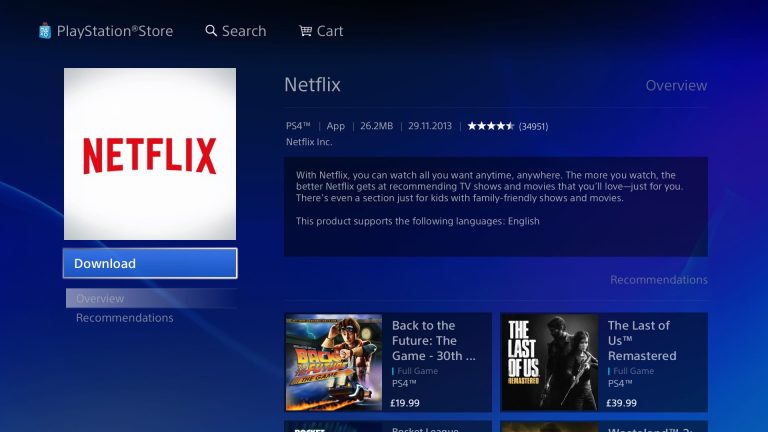 Netflix is a great service, but there may be times when you want to log out of your account. Maybe you’re sharing your PS4 with someone else and don’t want them to have access to your Netflix account. Or maybe you just need to log out for a while so that you can sign in… Netflix and chill time can be good fun. Grab a snack and a drink, sit down, and now play your most-liked movies or show. But here is the one thing which you do not need to binge – watching the most recent series. Infuriating lines of white text can immediately appear in the upper left… 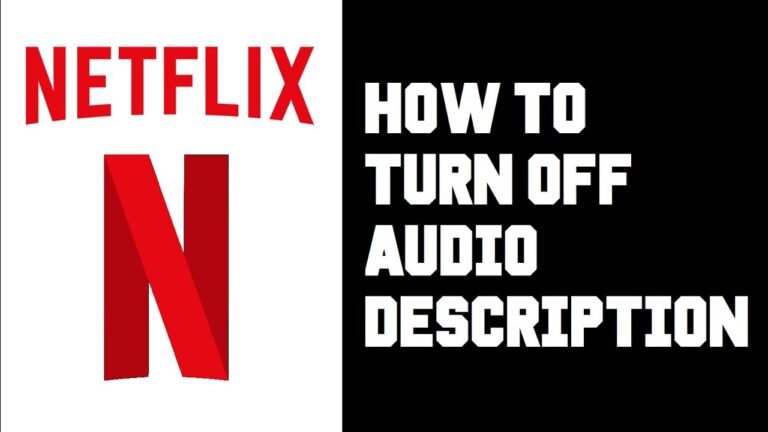 The audio description appears on websites and streaming services such as Netflix to help viewers understand the movie or TV show by providing brief, easy-to-read descriptions of the scenes in the video or show. It can also give viewers a sneak peek at what to expect before watching it. If you are a Netflix subscriber… 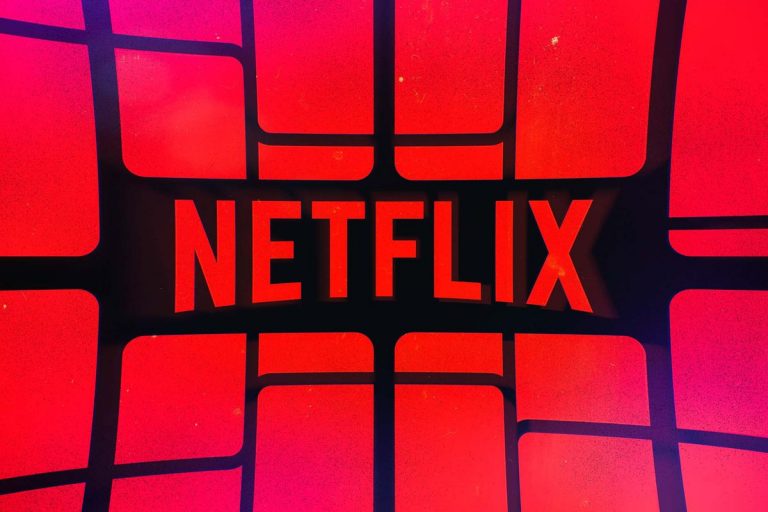 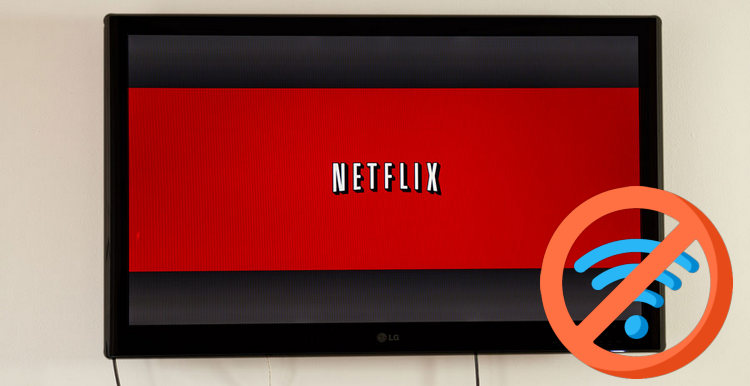 Are you a Netflix buff? Do you regularly enjoy watching movies and TV shows on your TV even when you’re not connected to the Internet? If so, this guide is for you. Netflix is an incredible way to keep yourself entertained while you wait for a connection to appear. The service offers a large library…